Four Benefits of Mixed Reality in Your Marketing Strategy

Why You Need AR and VR in Your Marketing Strategy

“The AR market is expected to witness a substantial growth owing to advances in hardware technologies and sophisticated mobile software.”

Or perhaps you’re just looking for something to enhance your marketing strategies?
Either way, AR and VR are great solutions, with potential for high returns. This fairly new field in the tech industry is catching fire, and plenty of marketing companies are adjusting to the heat.

But what exactly is augmented reality and virtual reality? What’s the difference?

Augmented reality is a form of digital technology that cleverly overlays text, images or videos over real-life objects. It’s kind of like existing both in and out of a video game at the same time. You are a still an objective witness to the active graphics but you are able to experience them with more real-life functions.

AR can display all types of information such as locations, texts, headings, signs, visual and audio data. It can also pose as an interactive experience, giving the user the option to respond freely to what is being shown.

Virtual reality is the computer-generated replication of a real-life environment that otherwise exists in a three-dimensional field. This new environment can then be interacted with in a seemingly real or physical way using special equipment. Think video games again, only this time you’re really there.

At their core, both AR and VR essentially bridge the gap between the physical and digital worlds, amplifying regular experiences to make them feel larger than life. Who wouldn’t want that kind of experience for their potential consumers?

So, how can you use AR and VR for your marketing needs?
To give you an idea, there are some reputable companies that have benefited greatly from using either Augmented Reality or Virtual Reality advertising methods.

Here’s a campaign ad that ran for Ikea’s new augmented reality app when they introduced it to the public in 2014:

Doesn’t that just make you want to go buy a couch right now?

The catalogue was set up to work with the Ikea app on a smartphone or tablet. Their consumers can now imagine what a piece of furniture would look like in their own home before they spend the money. Pretty clever.

Napkins and bicycles? What do those two things have in common?

Greenpub, a French bicycle retailer, seems to do well with making clever connections. They ran a campaign where they printed advertisements for their company on restaurant napkins. Using augmented reality, they made the napkin advertisements interactive for their consumers. Restaurant goers were able to scan the images on the napkin with Greenpub’s smartphone application, revealing augmented 3D bicycle models on their device.

With this campaign, Greenpub distributed over 2 million napkins in 1,100 different restaurants.

Coca-Cola, one of the biggest beverage retailers on the planet, created a fully interactive virtual reality sleigh ride in Poland last Christmas. Thousands of visitors came from all over to experience a completely immersive journey in the sky with Santa and his reindeer.

Although Coca-Cola is a veteran brand, established in 1886, it’s more than commendable to find ways to stay current and prove to their customers that they are still hip to the changes of our current time. It proves that they are involved and conscious about sustaining certain levels of freshness for their brand.

Remember when Happy Meals really made you happy? McDonald’s is another company who has been around for what seems like centuries, delivering consistent marketing content for years.
But now they have teamed up with Google Cardboard to make their very own VR cardboard headset.

The original happy meal box can be folded in a matter of seconds to create face goggles that are then used to view a VR game via a special smartphone app. Happy meal, happy box, happy customer.
Pretty interesting stuff, right?

Here are some kicks and benefits that those companies are probably experiencing first hand right now:

Now you’re probably wondering how, why and if this will actually benefit your company. Well, let’s look at some pretty attractive statistics…
In 2020, the AR and VR fields combined are expected to reach $150 Billion in revenues. Thus, the industry is growing fast and momentum isn’t letting up.

Numbers don’t lie. But why is it happening like this?

Well, this digital revolution that we’re in the midst of is the future, like it or not. But sometimes it’s not even about the marketing technique itself, it’s about the mediums by which your direct consumers are accessing these techniques.

So, the secret is in the adaptation. If your potential consumers are gravitating toward progressive technology, you must gravitate as well. There are many ways to implement the AR and VR structure into your brand’s unique voice. Although it’s still a new concept, there is plenty of room to be creative.

All of the companies mentioned above have used AR and VR in completely different ways. They have made the experiences unique both for their consumers and for their brands.

The most important thing to remember is that when considering marketing strategies for your business, it’s vital to keep up with the times and to stay one step ahead of the competition. It’s promising that this field is still enough of a novelty that not everyone is using it. Take advantage while you can.

They say the future is in the hands of those who know how to foresee it. Are your hands empty? 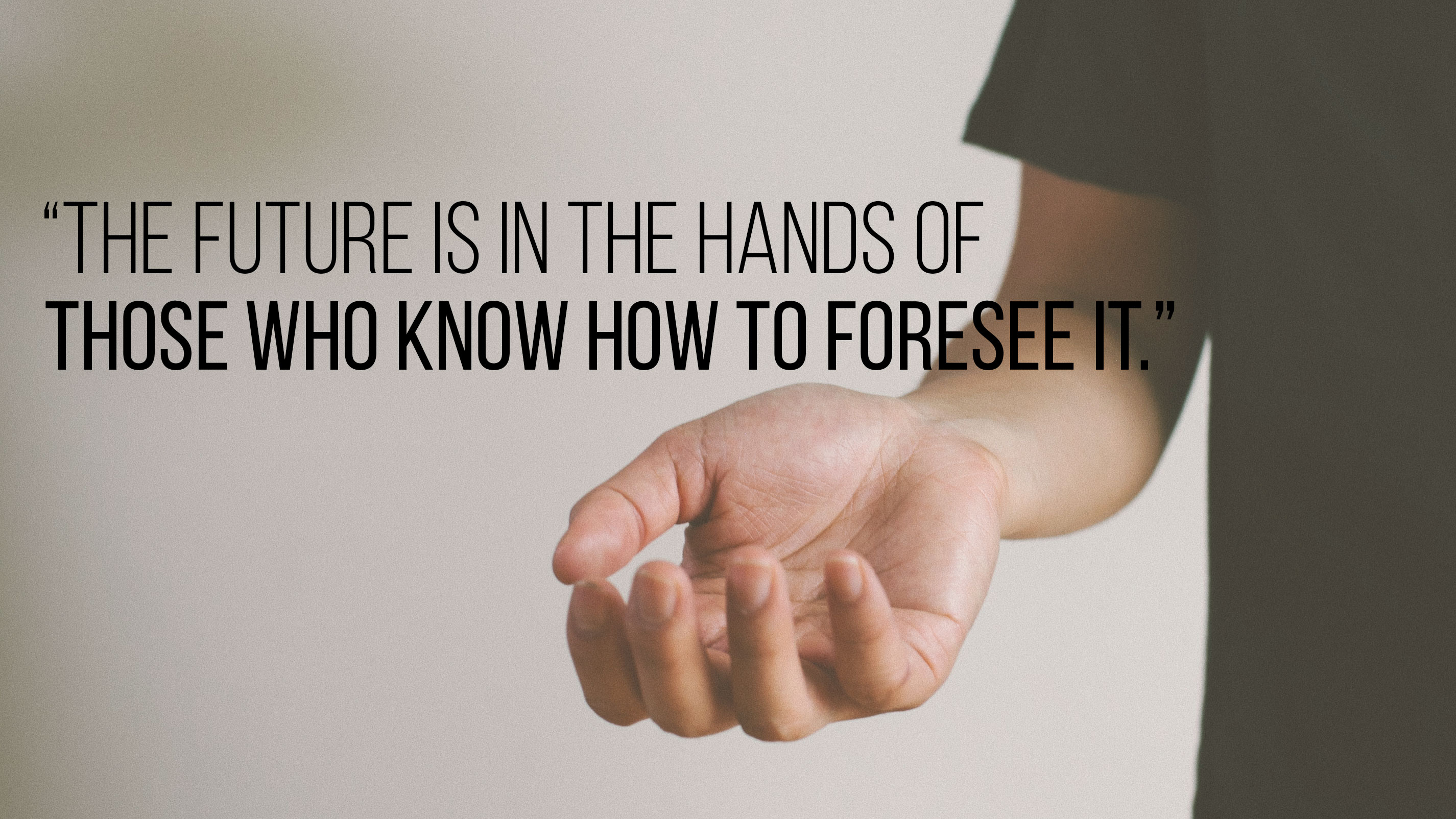